We understand the stress of finding your business in financial difficulty. Whether you are a sole trader or an SME, Libra Business Debt Help has the solution to allow you to move forward.

We measure the success of our business debt advice in Scotland not by the ability of clients to enter a solution, but by their ability to maintain it and ultimately exit the solution – debt free.

A director/shareholder approached us to discuss putting his highly profitable business through a solvent liquidation process, known as a Members Voluntary Liquidation (MVL) to release the company’s capital (cash) at a reduced tax rate.

Within weeks of the business being placed into liquidation, we were able to distribute 80% of the capital (cash) in the business to the director, followed by a further 20% at a later date.

By placing the company into MVL, the director, as sole shareholder, was able to utilise Entrepreneurs Relief and the capital distribution was taxed at the significantly reduced rate of 10%. 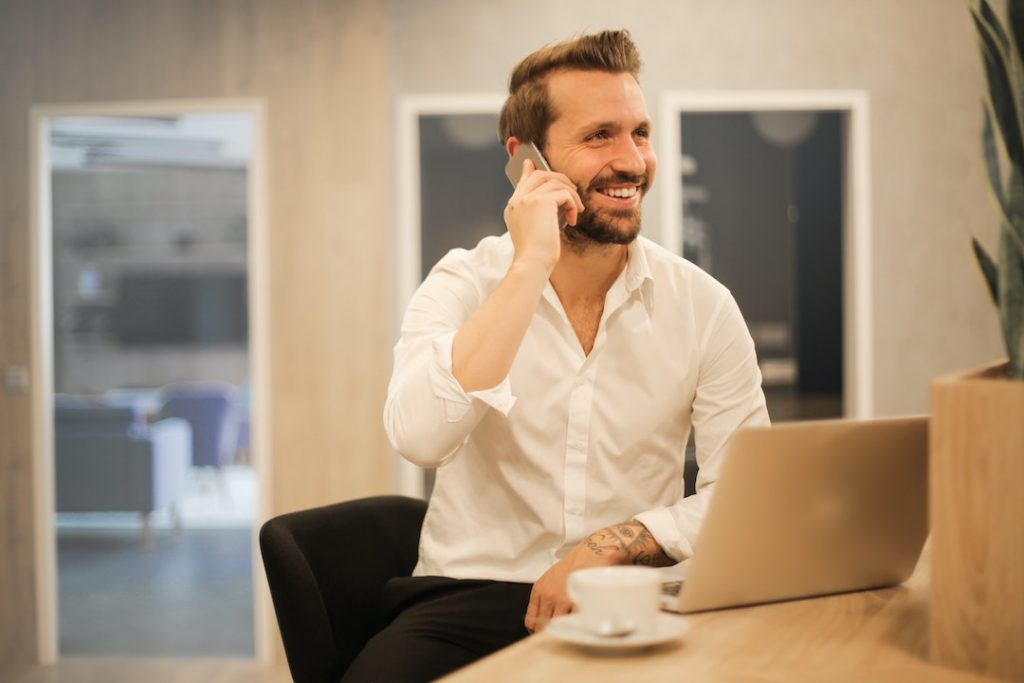 We were approached by a director whose company had folded. A personal guarantee had been signed for specialist equipment for the business, and the director was concerned he may lose his house to clear the debt.

We were able to reschedule his liabilities to the finance company, and all his other creditors, over a period of 6 years through a DAS Debt Payment Plan.

All creditors would be paid in full over that period, helped by interest and charges being frozen. The plan received statutory approval, and the director’s home is no longer at risk of being sold to pay his debts. He makes one affordable monthly payment to his DAS payment distributer, who deals with paying back his creditors on his behalf. At the end of the 6-year period the director will be debt free. 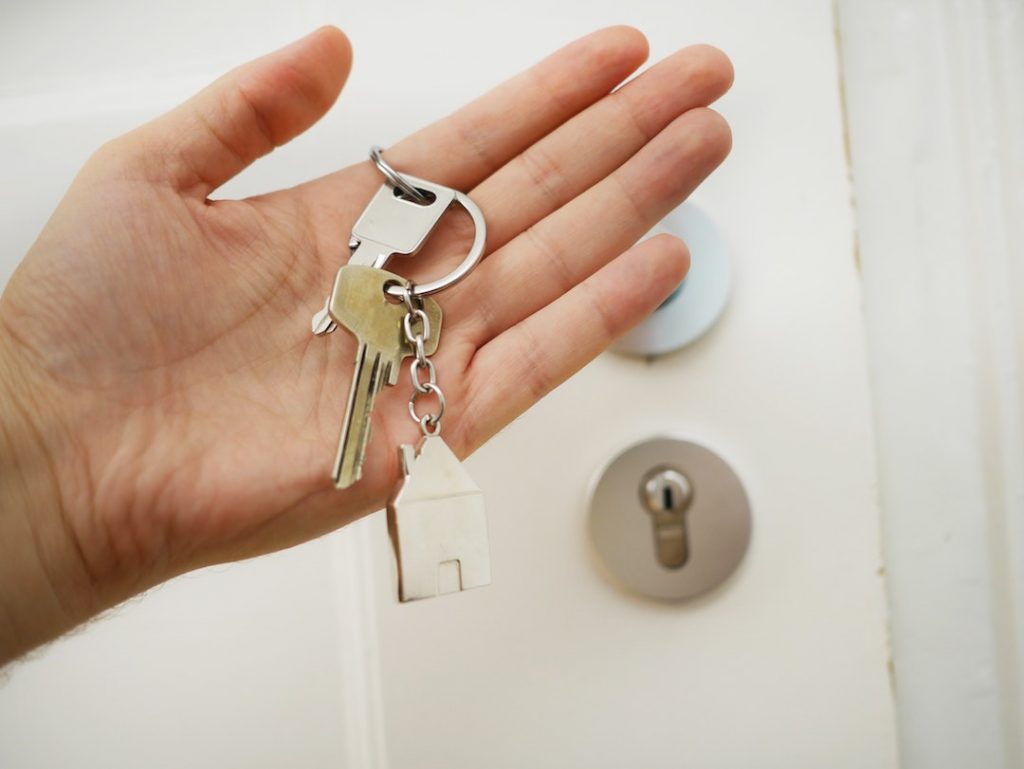 We were appointed to a historically successful building company that had encountered cash flow difficulties. The company had taken on complex projects that had ultimately been loss making. HMRC petitioned for the winding up of the company, and Libra were approached for advice.

Our assessment of the financial position concluded the company was unable to meet these liabilities. The directors took the decision to place the company into administration which allowed the existing profitable contracts to be saved and for trading to continue for a short period in order to conclude these projects. The company was not ultimately rescuable as a going concern but the assets of the business, including the order book, were ultimately purchased by a new company setup by the director, saving the jobs of all 15 staff. 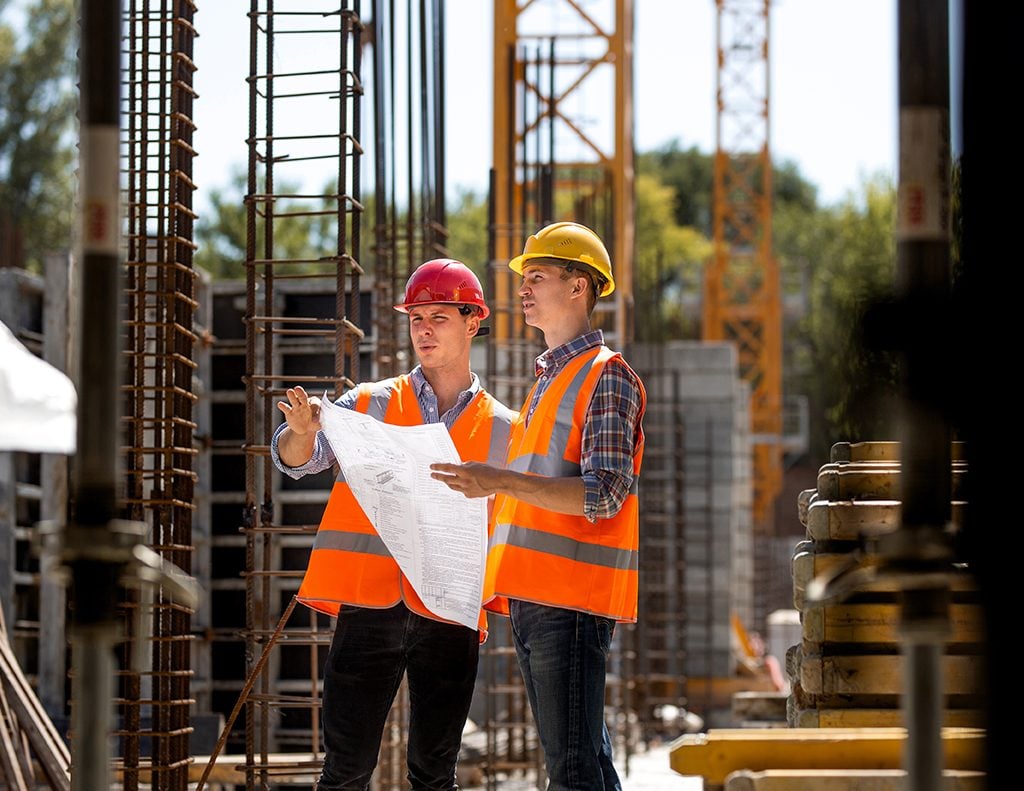 We were appointed to a hairdresser with a successful client base; however, poor cash management had led to arrears mounting with HMRC. Libra undertook a free financial health check and considered the options available.

Unfortunately, it was determined that sequestration (bankruptcy) of the individual was the only possible solution. However, with the assistance of a family member, the trader was able to setup in business again, purchasing the assets of the business at a fair market value from the Trustee and re-registering with HMRC. 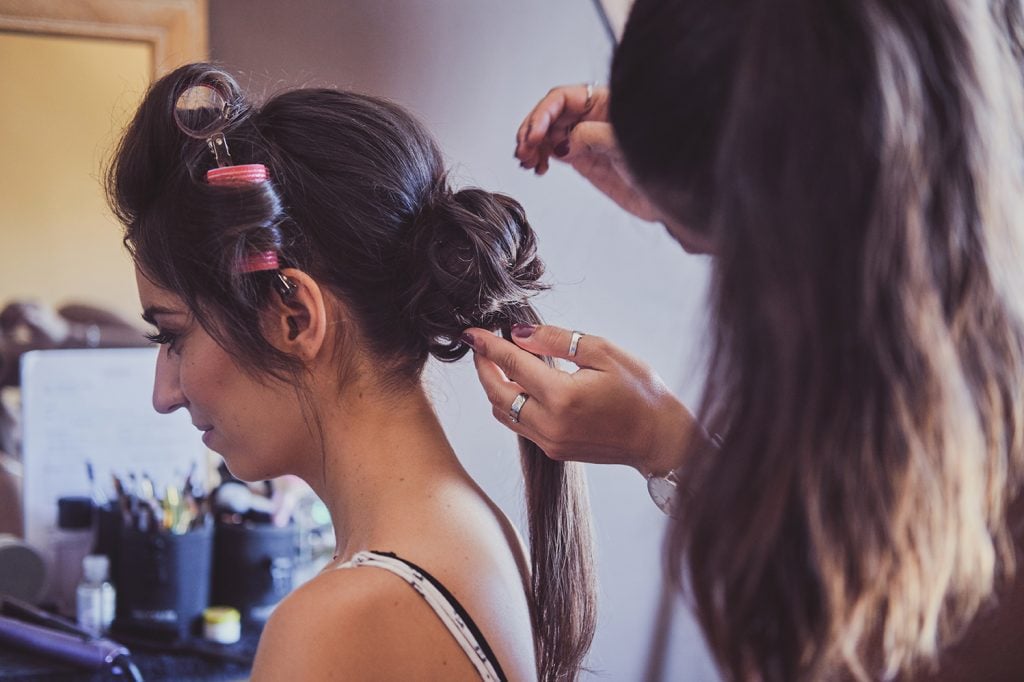 We were appointed to a husband and wife partnership, trading a 10-bedroom Highland hotel. The hotel had been for sale for 12 months and, due to difficult trading circumstances, turnover had been continually decreasing for several years.

Libra were appointed in the bankruptcy of the partnership and successfully traded the business while a buyer was found. This course of action relieved the stress on the partners of the business and within 3 months we were able to find a buyer for the business, which ultimately meant there were no residual claims that fell personally on to the partners. 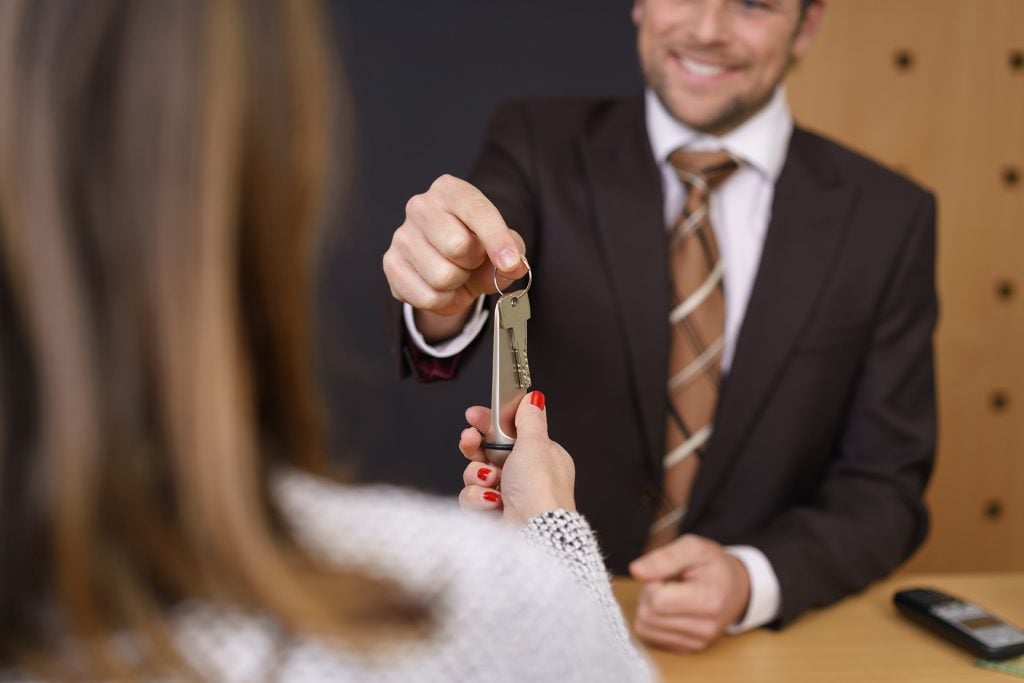 We were approached by the director of a limited company who rented and traded a public house. Unfortunately, cash-flow issues were causing severe financial difficulties which led to the company neglecting payments to HMRC for Corporation tax and PAYE/NICs.

The sum owed was substantial and HMRC had commenced proceedings to raise a winding up petition against the company.

With the company holding no tangible assets it was agreed that the company would enter liquidation. With the assistance of Libra the director was able to re-negotiate the lease with the landlord and agree more favourable trade creditor terms to allow a new company to trade from the premises. 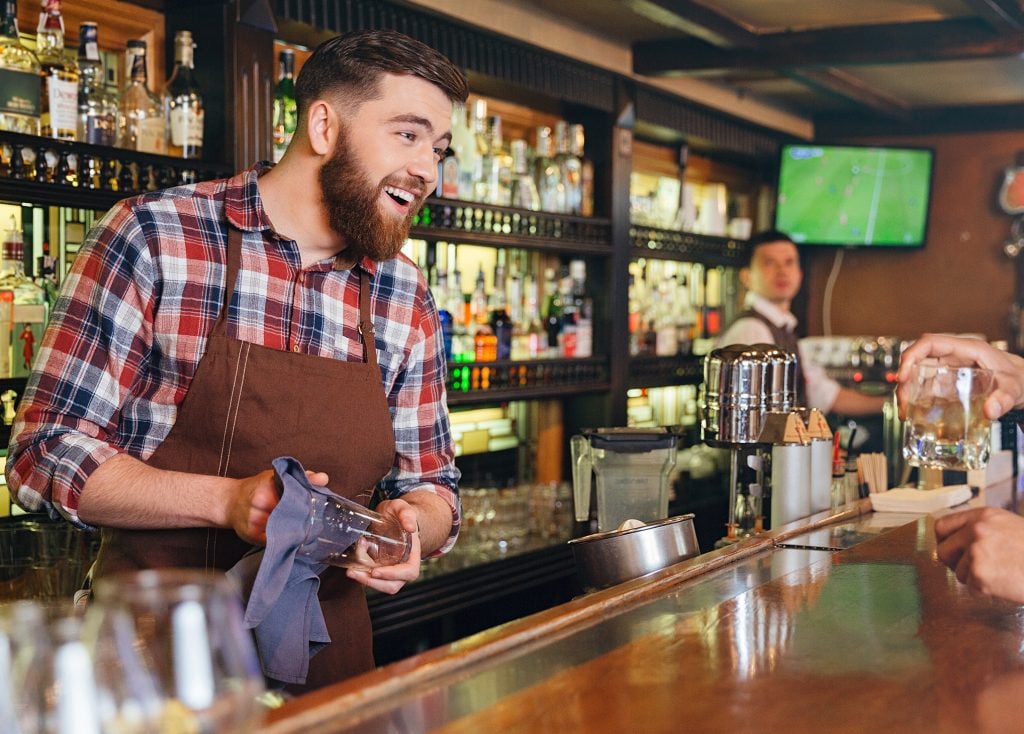 If you think you need help and want to move on from your company’s current financial problems, speak to us today 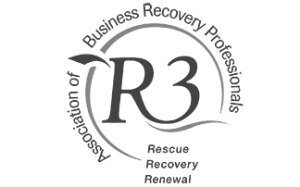 we can help you today

Any cookies that may not be particularly necessary for the website to function and is used specifically to collect user personal data via analytics, ads, other embedded contents are termed as non-necessary cookies. It is mandatory to procure user consent prior to running these cookies on your website.